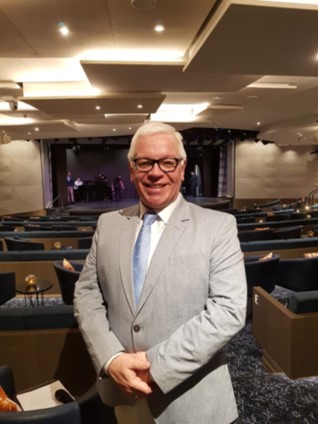 2023 sees the centenary of the birth of one of the greatest singers of the 20th Century.

Her distinctive voice is one of the most instantly recognisable in the operatic catalogue, and the high profile she enjoyed as one of the world's most glamorous women made her an icon of the 20th Century.

But behind the facade of fame and glamour lies the tragic story of a woman who was adored by countless fans, but who never found true love and happiness for herself, and like one of the tragic heroines she played, died abandoned and alone aged just 53.